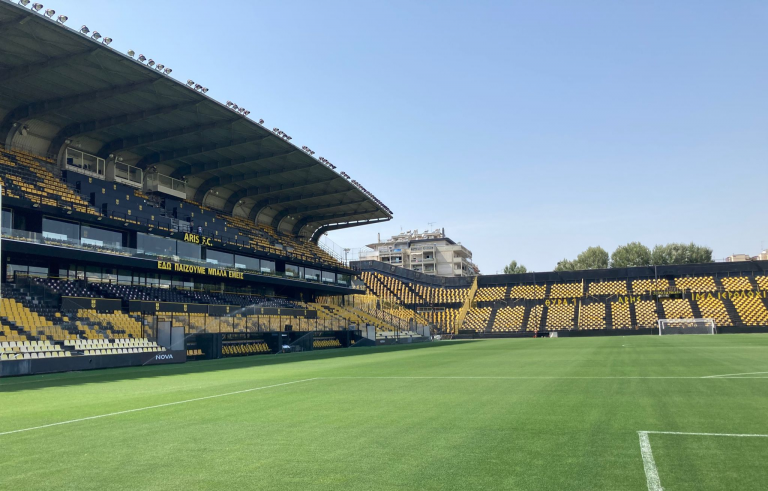 The Athens Women’s Football Summit (AthensWFS) congratulates and salutes Aris FC – one of the oldest and most celebrated teams in Greece – and their exceptional, entrepreneurial ownership for their trailblazing commitment to genuinely advancing women’s football at all ages both domestically and around the world. AthensWFS shares their ambition to help the organization become one of the best women’s football clubs in the world, and is proud to have been asked to work closely with Aris FC in the planning, management, development, networking and promotion of its women’s football program. There is exceptional untapped women’s football talent in Greece, and we are honored to have been given the mandate to power forward the women’s club’s future professionalization and the transformation of its women’s football academy into a premier player development hub for Greece and the whole region.

The Athens Women’s Football Summit is the year-round global home of the girls’ and women’s Beautiful Game, and advising clubs, academies, governing bodies, NGOs and corporations doing business in football around the globe is a vital part of our work. Together with Aris FC we will strive to achieve a multitude of long-term and multi-level goals, including those in the athletic, commercial, marketing, corporate social responsibility and social domains.

Countless people have spent, sacrificed and worked tirelessly all these years to support Aris AC’s amateur women’s football team on and off the pitch, and to them we are grateful. We are thrilled to hear from players, coaches, industry executives, fans and other stakeholders from around Greece and the world that this historic development is a dream come true. There is a long way to go, but a powerful new start has been made with the aim of helping to make a brighter, more exciting future for girls and women who dream of playing and excelling in football and for all those who look forward to cheering them on.