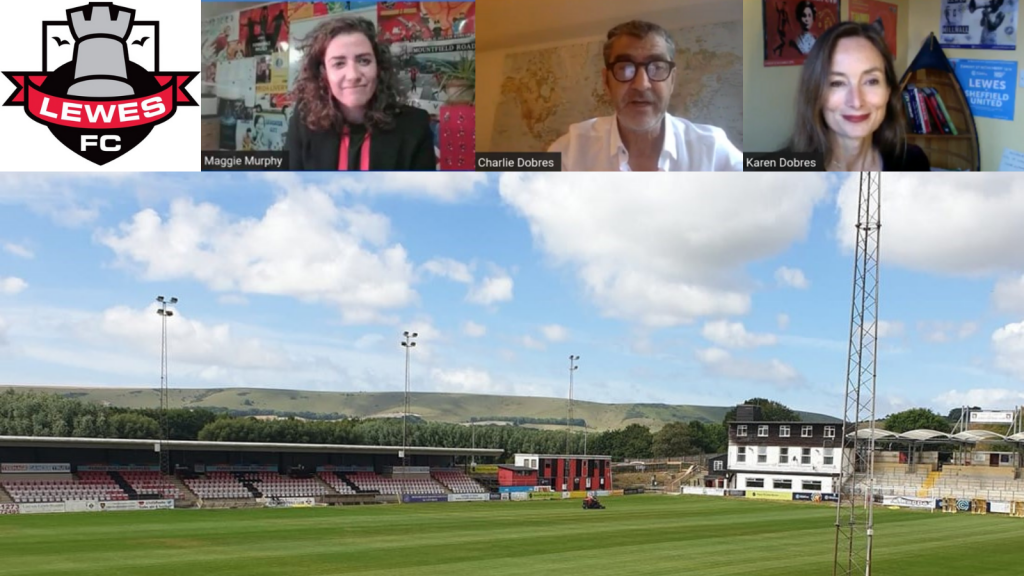 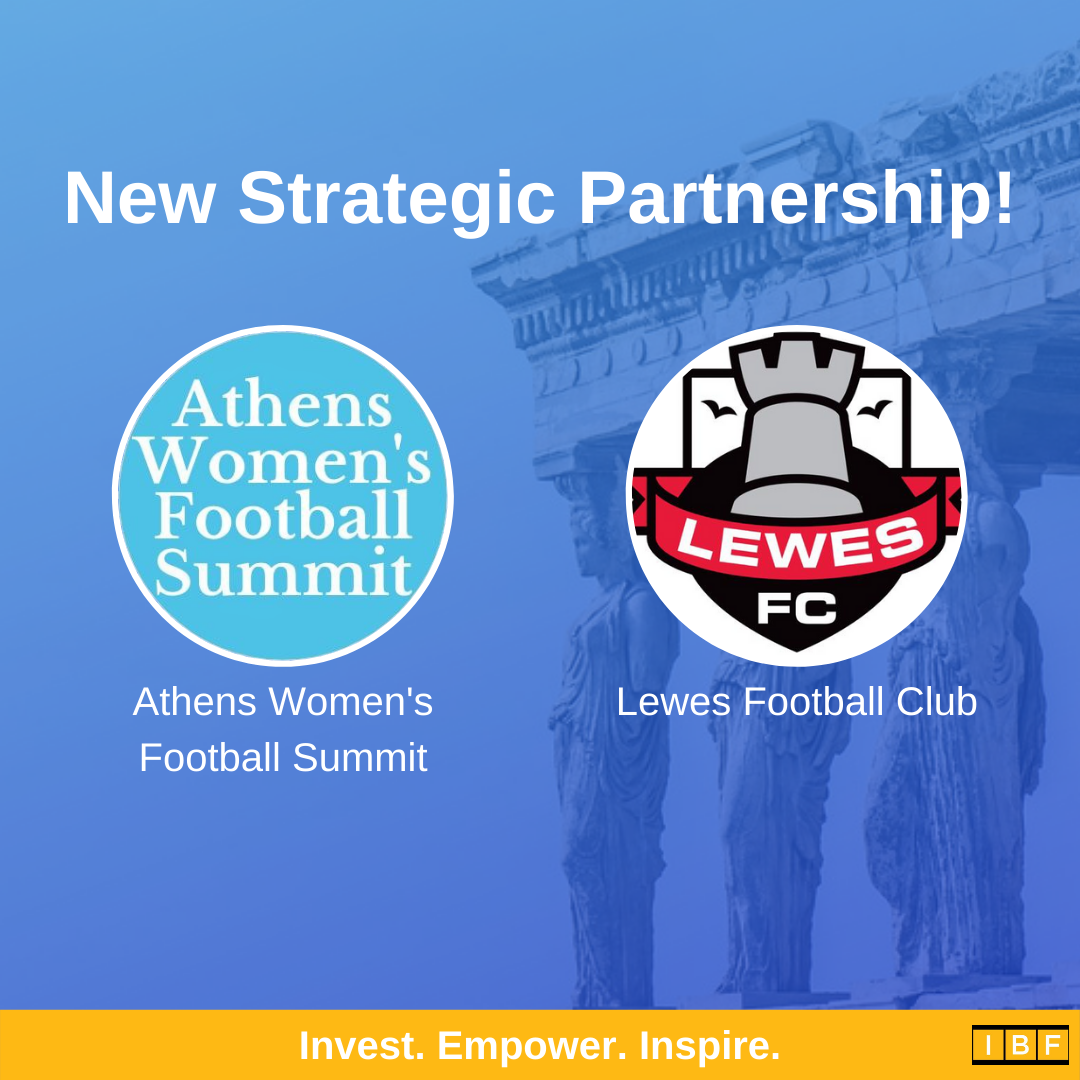 In September 2020 we were thrilled to announce our new Strategic Partnership with Lewes Football Club!

Here are some words from Karen Dobres, the Elected Co-Director of Lewes Football Club, and also from Agisilaos Toumazatos and Marios Christos Sfantos, Esq., the two Co-Founders of the AthensWFS:

“The Athens Women’s Football Summit is a leader of the global fight to achieve women’s equal footing in football and nurture positive social change through the unique power of the women’s Beautiful Game, and we are thrilled to partner with Lewes FC as they exemplify our values as a visionary organization of equality, inclusion, and genuine investment in women’s football. Many organizations talk of equal treatment and respect. Lewes FC dynamically put their words into action daily. With their pioneering pledge of equal pay, facilities, marketing and support for their women’s and men’s players – equal everything – Lewes FC have set an inspiring precedent for the future of the game and challenge sports, business and all of society to unite in action and truly live up to the enormous potential for excellence possible only through an authentic commitment to equality.” – Marios Christos Sfantos, Esq., Co-Founder, Athens Women’s Football Summit 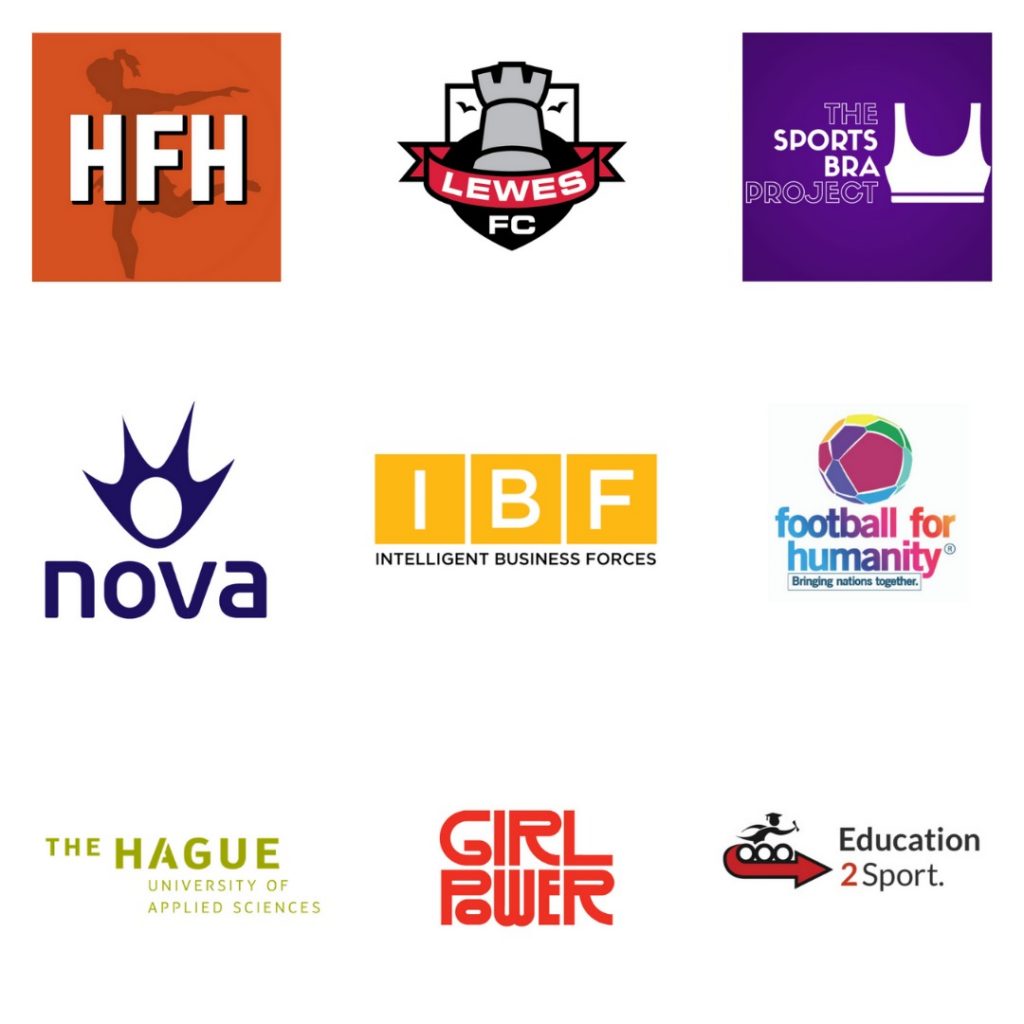